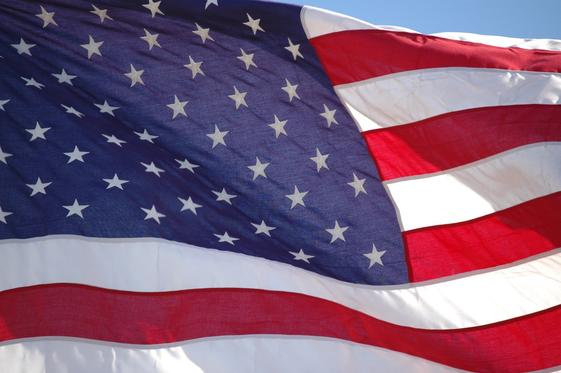 I would still tax non-citizens, who pay for the privilege of working here without becoming a citizen.

105) There should be no budget wrangling – what we spend, we repay within 9 months.  We repay it with proportionately more or less sales tax.  “Short of a national emergency (not seen since WWII) our spending DICTATES taxation.  If we spend 5% more in 2017 than 2016, the sales tax rises across the board.  No favored groups, no exceptions.”

106) There should be few restrictions on citizens bearing arms - “The Second Amendment was passed to defeat tyranny; if government soldiers can use tanks against their citizens, then citizens can own anti-tank weapons to defeat them”.

107) Social Security should be voluntary.

108) Federal Insurance programs should be voluntary.

109) Every federal law on the books deserves a review, and possibly an overturning.  “No more than 40% of our laws have been passed without the influence of big campaign donors.”

110) Every federal regulation not passed in Congress should be deemed null.  Regulations not voted upon by Congress are unconstitutional sellouts of at least some Americans.  “The next president needs to rip out  most of the CFR pages, and put the few remaining ones before Congress for an actual vote”; until then, selective enforcement is justified, because we have had selective (and unconstitutional) enactment”.

At the presidential level, our Democrat candidate is Mark Stewart.   He knows that turning even one of these into reality is currently a tough go.  But armed with a better Congress, and with popular sentiments  that reflect these principles, none of these are Utopian.  Stewart notes that every 19th century Democrat president, from Thomas Jefferson to Grover Cleveland, would have agreed with every tenet above.  “We have lost our political moorings.  My candidacy is to regain them.”

Ten “Incendiary” propositions that should be realistic.

The Resistance candidates stand for making each of these a reality in this decade.

101) There should be no federal minimum wage - emulate Switzerland here.  If cities or counties want to experiment, let them, and let the “economic laboratory” show itself to all.

102) There should be no forced public school – emulate early 19th century America here.  If  government teachers are truly the desire of parents, let them band together to hire them and some administrators.  Just give them choice!

103) There should be no FDA - let private evaluators help us assess risks from food and drugs.  Private firms have more at stake to do evaluations right (fail and go out of business, maybe go to jail).  Private firms are not beholden to political pressures.

104) The income tax on citizens should be reduced to zero – replaced by sales taxes and (with an Amendment) wealth taxes.  90 - 95% of American citizens will see a decrease in their taxes this way.  The only ones seeing an increase: the idle rich.*  Their income taxes are not high now; if their wealth is high, the wealth tax will overcome the income tax savings.